History Repeats Itself. And That's a Good Thing! 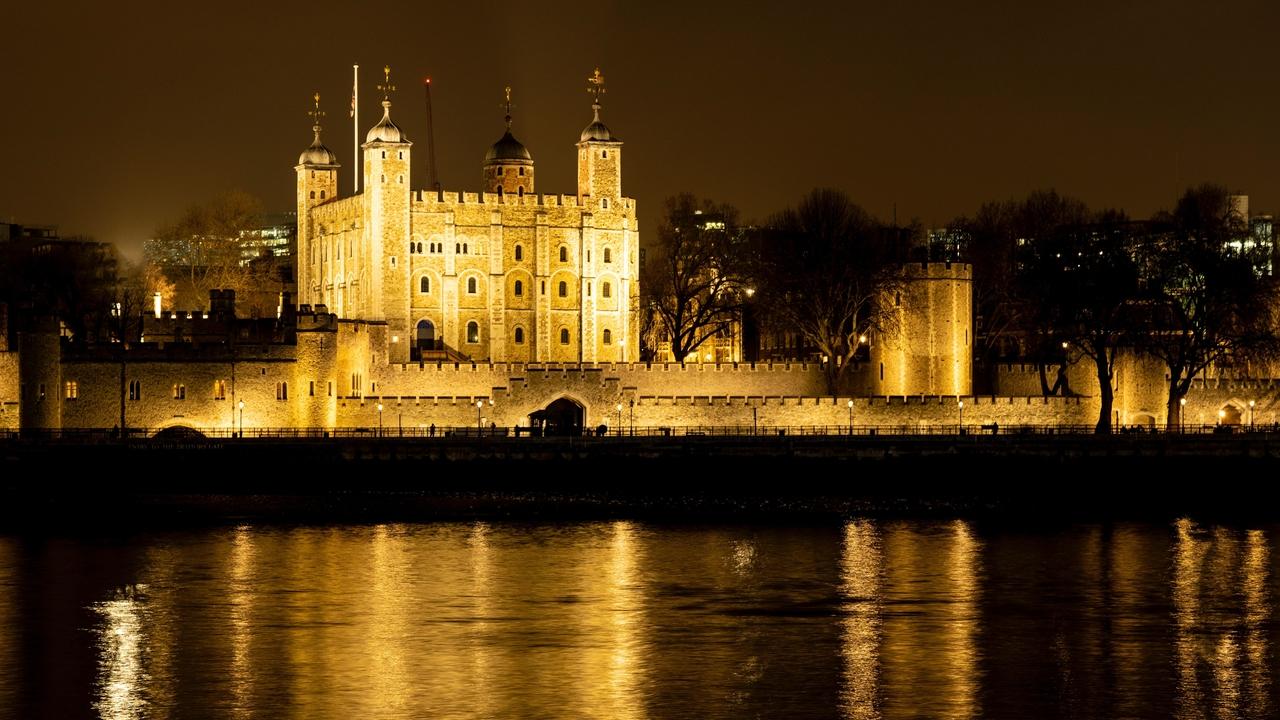 Photo by Nick Fewings on Unsplash

A week or so ago, on a whim, I pulled a book off the shelf that I’ve never even cracked open before. It’s one of those Reader’s Digest compendiums of which my parents were ever so fond: “Kings & Queens of England – Murder, Mayhem, and Scandal, 1066 to the Present Day”. Published in 2003, it’s just a tad out of date now, but no matter. 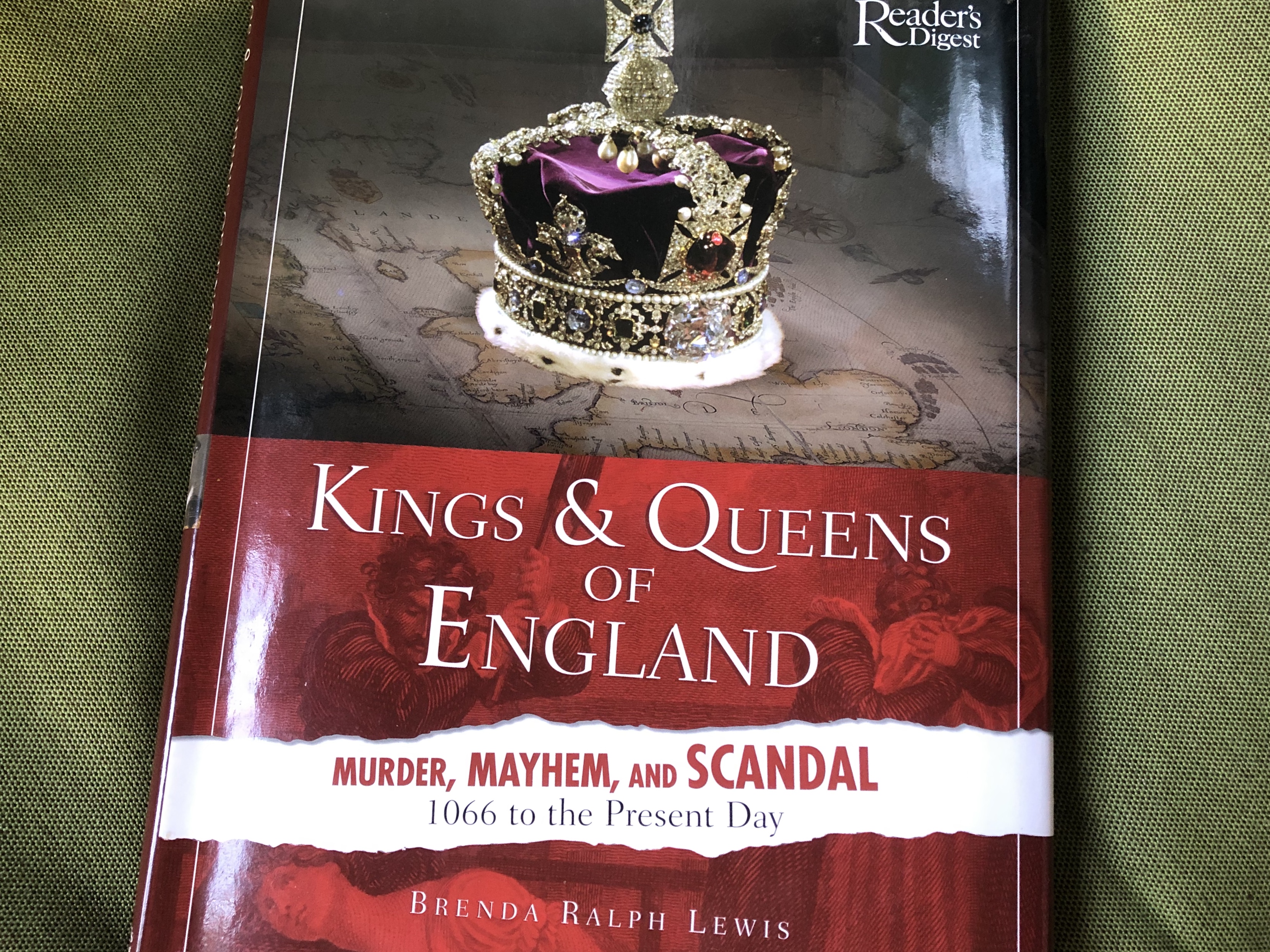 The only reason I kept this book after my parents died, is that I learned absolutely NOTHING about the British royals in all of my school years, and I figured someday it would be good to acquire some knowledge on the subject, especially given that my mother hailed from jolly old England.

Why, you ask? How would this knowledge help me in life?

Well, I didn’t think it would. I just thought it would make for interesting conversation at parties.

“You know, they called King Richard I ‘the Lionheart’, but he managed to go and get himself captured by Duke Leopold of Austria in 1192. He had to buy his way out of jail, which took him 16 months, and he auctioned off most of England in the process!”

Fascinating, right? Ok, so maybe you think it’s about as interesting as watching paint dry.

But it just so happens that there’s one way in which learning the ancient history of Britannia has been not only interesting and enlightening, but also strangely comforting.

I think there is general consensus that the world right now is a mess. The COVID-19 pandemic… the rise of fascism in parts of the Western world… the way we are sliding towards individualism and away from a collective care and concern for our fellow citizens… the alarming destruction of Earth’s natural resources, which is leading the human race to the brink of self-destruction… all of these, and many other issues, weigh heavily upon us if we allow ourselves to stop and ponder them for any length of time.

And how do we avoid doing so? We are bombarded by doom and gloom on our social media feeds, TV and radio. Many are feeling hopeless, angry, and frightened. Pillars of our “civilized” society that we once took for granted are eroding, and sometimes disappearing completely, almost before our eyes. It would be easy to allow those emotions to consume us, ramping up our anxiety (with ensuing consequences to both our mental and physical health).

And yet…we’ve been here before.

One could find examples in any culture, from any part of the world, but the history of the United Kingdom makes a fine proxy. So, what does this history tell us?

It tells us that there have been many bloodthirsty and selfish leaders through the centuries… and yet society has survived.

It tells us that there have been many other pandemics and plagues that have killed and maimed thousands… and yet society has recovered.

It tells us that people have been greatly oppressed, physically, emotionally, and financially, at various points in time… and yet society has thrived.

The old saw that “history repeats itself” is usually tossed out with the implication that humans are incapable of learning from their mistakes, and that we are doomed, like Sisyphus, to repeat those mistakes for eternity.

But what if, instead of focusing on the disasters of history, we turned our attention instead to the fact that we’ve managed to recover each time from those dark days?

I don’t think anyone would argue that the world isn’t better today than it was in the time of the Plantagenets, the Tudors, the Stuarts, or even the Hanoverians.

There was no such thing as a “middle class” in the time of Henry III; you were either a wealthy baron, or you lived in, or close to, abject poverty.

No one knew how diseases spread, so contagions would run rampant and unchecked throughout the population, and there were no medicines to cure the afflicted.

If you crossed someone in authority, you were just as likely to be beheaded as you are today to be shamed in a Facebook video.

It’s true that there are corners of the world where people still suffer greatly, and where similar atrocities still occur. And we should absolutely do our utmost to remedy that situation if we can, through peaceful means if possible. But when you look at things from a global perspective, on average anyone you ask would be likely to prefer living in 2020 over 1192, or even 1892.

With each major cycle we go through, things get a little bit better. We learn. We improve. We adapt. We innovate.

Yes, times are tough right now. People are afraid. Governments aren’t working the way they were designed to. There’s a lot of uncertainty.

But, this too shall pass. And believe it or not, life will be better on the other side.

If you’re finding it hard to focus on your goals and dreams right now (or even just to get through the day with a positive mindset), I can help! A free 15-minute strategy call will give you a taste of what it’s like to work with a coach, and you’ll come away with an actionable tip you can put into practice right away to help get you back on track. Click this link, and let’s chat! 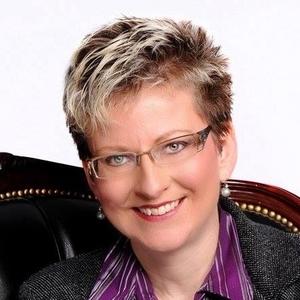